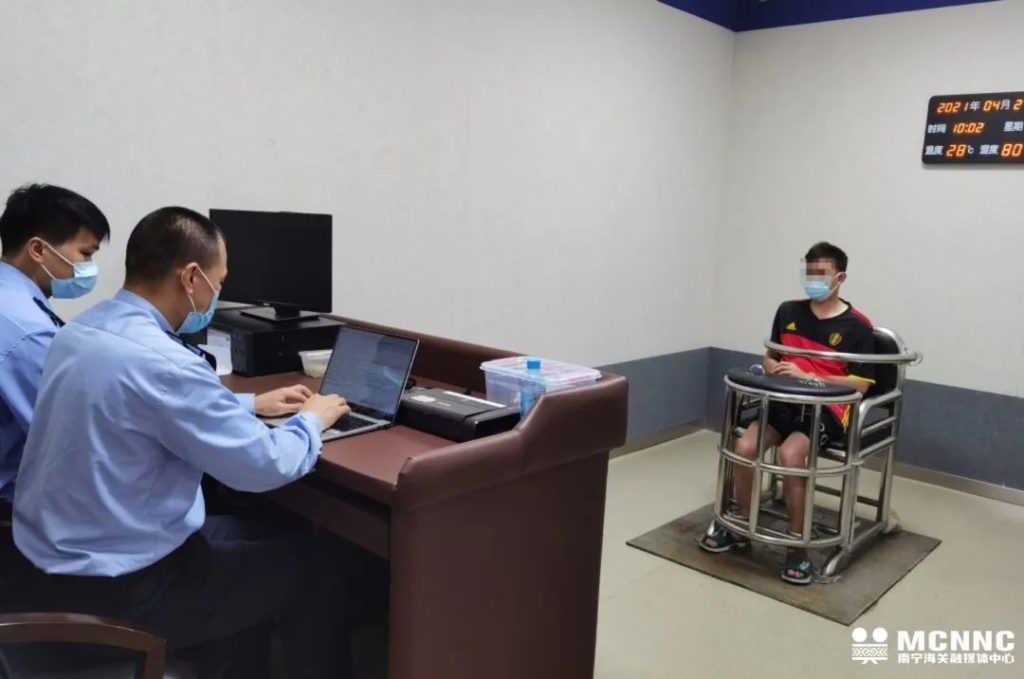 China’s Intermediate People’s Court of Fangchenggang City, Guangxi has sentenced a number of people for smuggling the hardware and tobacco sticks used in heated tobacco products.

The defendants were found guilty of smuggling ordinary goods and articles (IQOS Heatsticks and hardware), and were sentenced to fixed-term imprisonments ranging from 4 to 12 years and fines ranging from ¥200,000 to ¥1 million. The exact number of people sentenced was not reported.

One defendant was found guilty of money laundering and sentenced to 10 months in prison, suspended for one year, fined ¥20,000 yuan, and more than ¥420,000 in money laundering illegal proceeds was recovered.

The investigation began on April 21, 2021, under the unified deployment of the Anti-smuggling Bureau of the General Administration of Customs, the Nanning and Hangzhou Customs Anti-smuggling Bureaus, in conjunction with the tobacco departments of Guangxi, Zhejiang, Guangdong, Hunan and other places, synchronized in Fangchenggang, Guangxi, Shaoxing, Zhejiang, and Shenzhen, Guangdong, according to the release.

The illicit goods were collected and seized, and three criminal gangs smuggling the illegal products were successfully detained, and about 4,500 heat-not-burn products were seized. 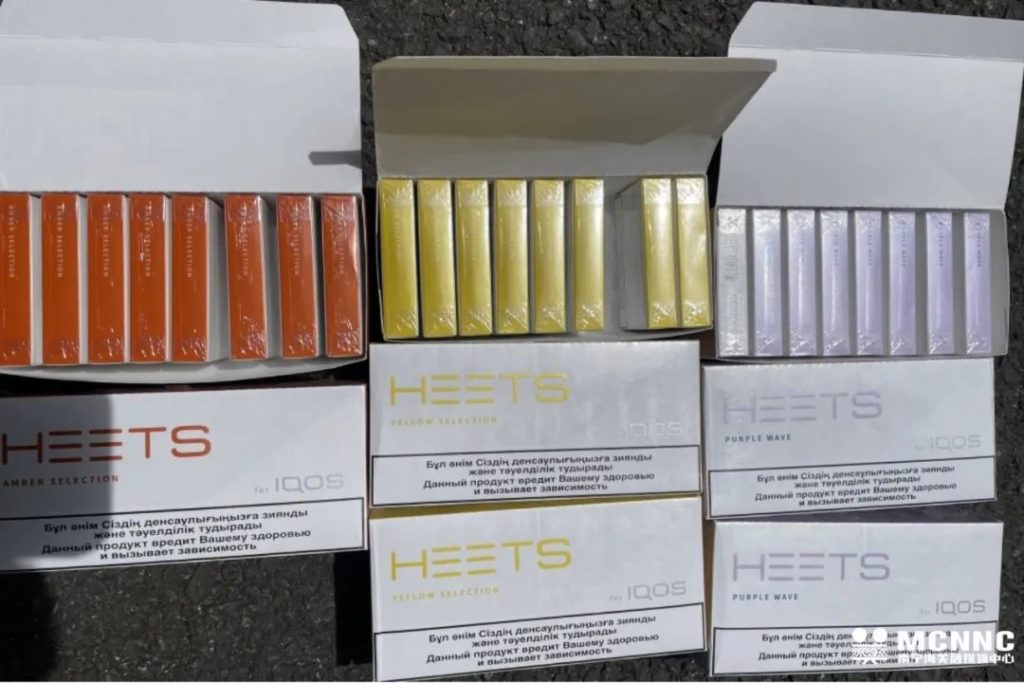