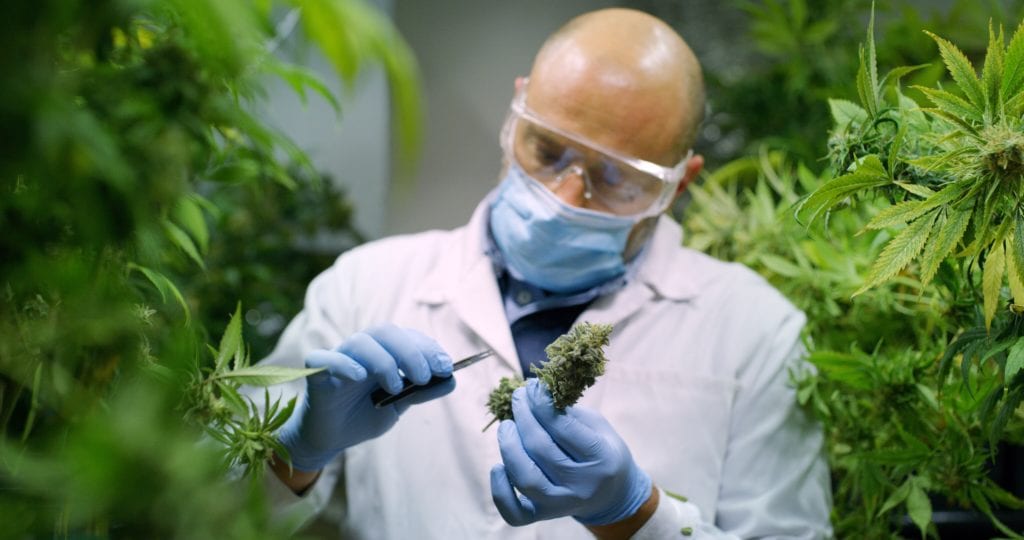 The act is aimed at providing federal support to facilitate research of cannabis and its potential health benefits. The law gives the U.S. attorney general 60 days to either approve a given application or request supplemental information from the marijuana research applicant.

The act does three things:

The president remains opposed to federal cannabis legalization, but he campaigned on a number of more modest marijuana reforms, including promoting research, decriminalization and rescheduling cannabis under the Controlled Substances Act (CSA), according to the National Law Review.

Biden also issued a mass pardon for Americans who’ve committed federal marijuana possession cases in October and directed an administrative review into cannabis scheduling. The White House recently listed those actions among the “top accomplishments” for the president.