Marijuana laws are always changing across the globe. After elections in the United States, more states have had voters decide on the legality of marijuana in their state. Rules in Europe are changing more slowly, but many countries are becoming more accepting of cannabis regulation.

Several U.S. states had recreational marijuana on the ballot in 2022. Maryland and Missouri became the 20th and 21st states, respectively, to legalize marijuana for adult recreational use in November, but cannabis reform efforts met defeat in Arkansas, North Dakota and South Dakota.

Maryland voters approved a constitutional amendment that legalizes recreational marijuana for people aged 21 and older. It will go into effect on July 1, 2023, and allow possession of 1.5 ounces or two plants. Possession of small amounts of marijuana was already decriminalized in Maryland. Under the amendment, those previously convicted of cannabis possession and intent to distribute will be able to apply for record expungement, according to media reports.

Missouri voters ended prohibitions on marijuana in the state and allowed personal use for those over the age of 21. It will allow for personal possession of up to 3 ounces and allow individuals with marijuana-related nonviolent offenses to petition for release from prison or parole and probation and have their records expunged.

North Dakota voters rejected a citizen-initiated ballot measure that aimed at allowing the use of marijuana in “various forms” for those who are at least 21 years old. It would have allowed marijuana possession of up to an ounce and all marijuana to be tested in a facility “for the potency of products and the presence of pesticides” and subject to random inspection.

South Dakotans rejected legalizing cannabis in the state too. Legalization for recreational marijuana use had passed in South Dakota in 2020, but the results were nullified by state courts. According to the proposed 2022 ballot measure, marijuana possession of up to an ounce would have been legal. It also would have legalized possession of marijuana paraphernalia, use and distribution.

Additionally, Arkansas voters rejected a constitutional amendment that would have allowed cannabis possession and recreational consumption by adults as well as the sale by licensed facilities. Had it passed, cannabis possession of up to an ounce would have been legal, and some tax revenue from marijuana sales would have contributed to funding law enforcement.

In Europe, many experts expect most countries to legalize cannabis in some way over the next 20 years to 25 years. Complicating the process is that Europe, like the U.S., currently has a patchwork of marijuana laws. Italy, for example, requires its army to grow marijuana for the country’s medical program. Switzerland is launching its first legal recreational program in Basel. And the Netherlands is only now authorizing the country’s first legal cannabis cultivation.

In Germany, Health Minister Karl Lauterbach presented a cornerstone paper on planned legislation to regulate the controlled distribution and consumption of cannabis for recreational purposes among adults. Acquiring and possessing 20 grams to 30 grams of recreational cannabis for personal consumption would also be made legal. The coalition government struck an agreement last year to introduce legislation during its four-year term to allow the controlled distribution of cannabis in licensed shops.

The Czech Cabinet is considering a draft plan to establish a regulated recreational cannabis market, according to Politico. A final proposal is expected in March, and it would go into effect in 2024 if enacted, Radio Prague International reports. Medical marijuana has been legal in the country since 2017. France has been experimenting with medicinal cannabis since 2021. Malta just passed a law allowing a person to carry 7 grams of cannabis. Finland has also recently taken small steps toward legalization. In 2019, a public initiative collected more than 59,000 signatures in favor of decriminalizing the personal use of cannabis, clearing a threshold that would require Parliament to consider the initiative in its current term that ends in 2023. 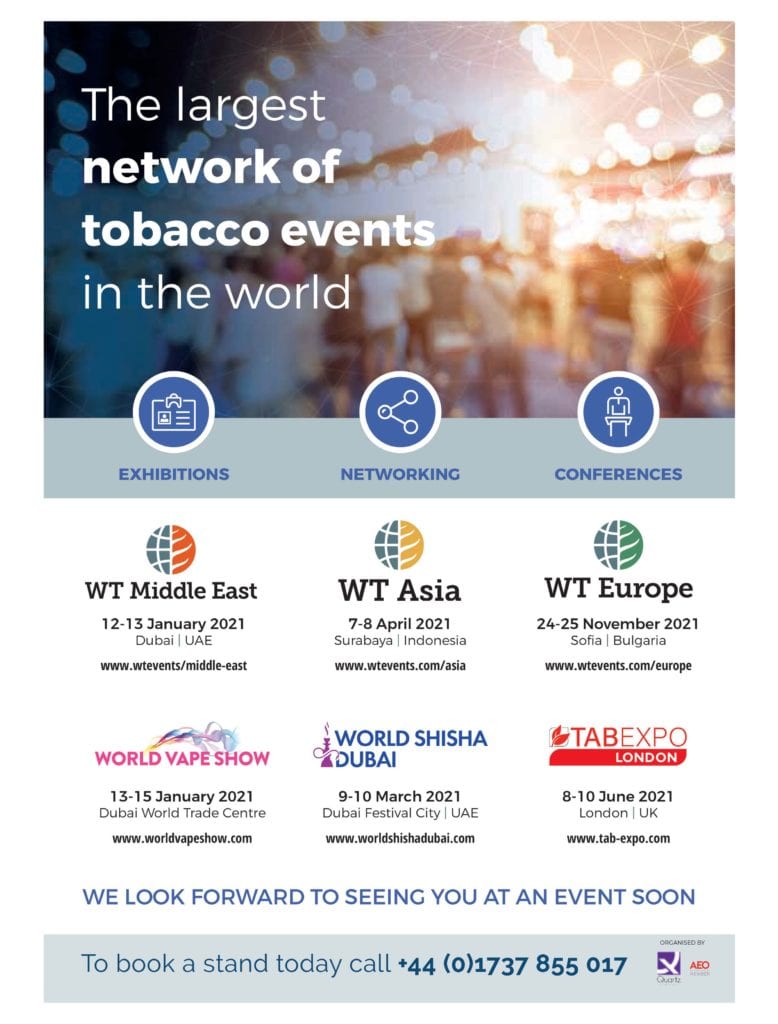