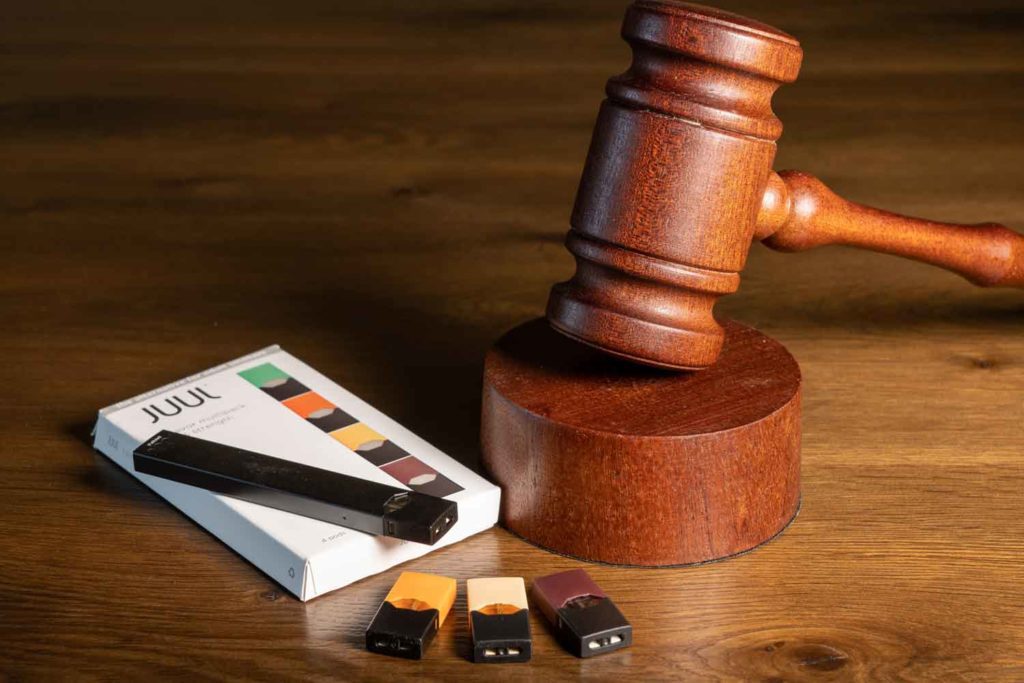 Altria Group Inc, Juul Labs’ largest stakeholder, has asked a federal judge to order the e-cigarette manufacturer to turn over details of its settlement with about 10,000 plaintiffs seeking to hold it responsible for a rise in youth vaping.

In a motion filed Wednesday in federal court in San Francisco, the Virginia-based company said the settlement, reported by The Wall Street Journal to be worth $1.7 billion, remains “shrouded in secrecy” even from other parties in the litigation.

Marlboro cigarette maker Altria, which took a 35 percent stake in Juul in 2018, was not part of the settlement and remains a defendant in mass tort litigation consolidated before U.S. District Judge William Orrick. Plaintiffs, including individuals and local government entities, accuse it of taking part in shaping Juul’s strategy to market e-cigarettes to minors, according to Reuters.

Altria said it needed to see details of the settlement, and the negotiations leading up to it, in order to evaluate its own potential remaining liability and explore potential claims against third parties.

While there may be reasons for keeping the settlement out of public view, the company said, Juul’s refusal to share it with Altria “goes far beyond the protections needed to address those concerns, lack any legal basis, and would severely prejudice” Altria.

In a separate motion Wednesday, Altria also asked Orrick to put on hold a class action seeking refunds on behalf of all Juul purchasers nationwide while Altria appeals the judge’s order certifying the class. The class action is one part of the larger consolidated mass tort before Orrick.