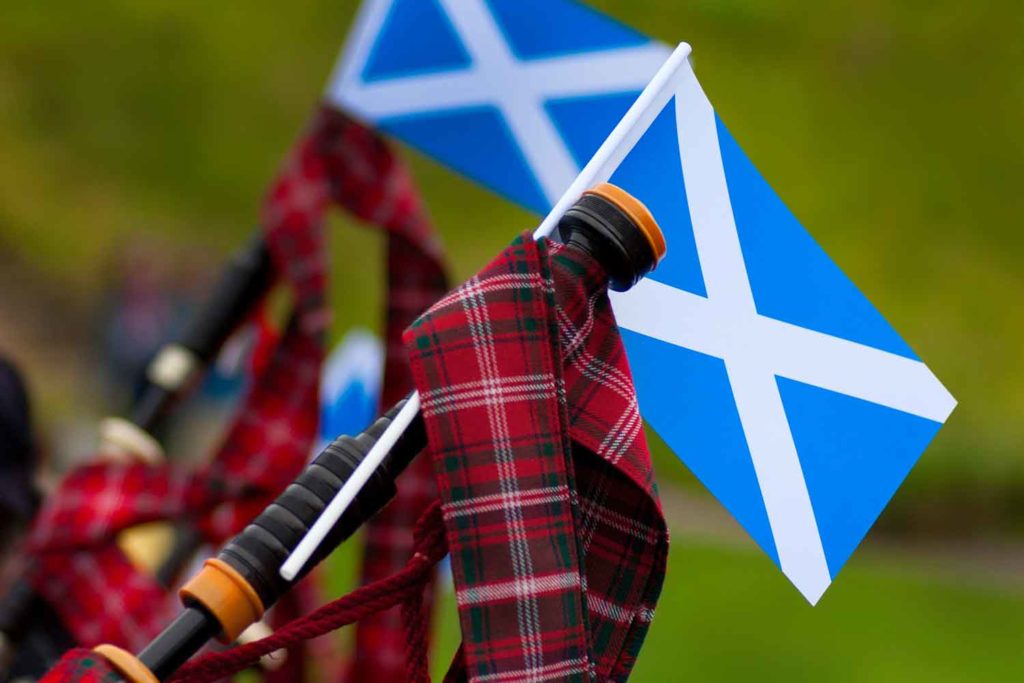 A lawmaker in Scotland is calling for a ban on disposable vapes “after Scotland’s streets became a plastic dumping ground.”

Mackay warned the single-use devices were turning up more and more on streets and in beach clean-ups – and claimed they could become “the cotton bud of their time,” according to the Daily Record.

It comes after the Scottish Government last year banned most types of single-use plastics as part of efforts to shift to a “circular economy” with fewer items wasted. But disposable e-cigarettes weren’t affected, and they’ve exploded in popularity since 2021 with a 14-fold increase in their use among vapers over more eco-friendly rechargeable products.

Research last year found 1.3 million single-use vapes are being discarded every week in the UK, enough to cover 22 football pitches – an average of two thrown away every second.

Recycling the products is also tricky as inside the plastic are valuable lithium batteries. Campaigners say the number of batteries chucked away would be enough to power 1200 electric cars.