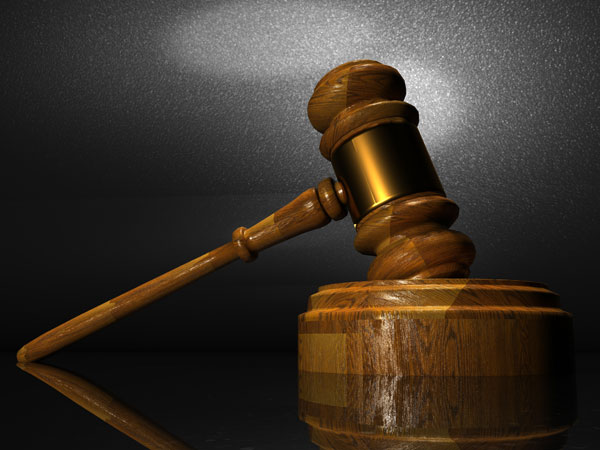 Several vapor organizations have been granted a Motion to Intervene exclusively for the limited purpose of filing an appeal of the May 15, 2019 Memorandum Opinion and Order and the Remedy Order that forced vapor companies to submit premarket tobacco product applications (PMTA) to the U.S. Food and Drug Administration by May 12, 2020.

“The Vapor Associations have no other opportunity to provide their views on the deadline imposed in the Remedy Order; and the Government’s objectives appear to have diverged from the interests of the Vapor Associations that seek to intervene,” Judge Paul Grimm wrote in his ruling.

Lawyers with the law office of Keller and Heckman (KH), a Washington DC law firm that represents the vapor industry, filed Motions to Intervene and Stay with the U.S. District Court for the District of Maryland pending appeal of the July 12, 2019 Memorandum Opinion and Order (Remedies Order) on behalf of several vapor trade associations.

KH also filed a Notice of Appeal with the United States Court of Appeals for the Fourth Circuit on July 30, informing the appellate court of its intent to appeal the District Court’s order denying the trade associations initial attempt to intervene in the case on the remedies issue.

In its Motion to Stay, KH attorney Eric P. Gotting argued, among other things, that “the remedies issue – and in particular whether the Court properly set a PMTA deadline instead of remanding back to FDA for further consideration – turns on the appropriate application of the D.C. Circuit’s ‘extraordinary circumstances’ exception.” KH stated that it was “not aware of any case in which the Fourth Circuit has applied that principle” previously.

On July 11, Judge Grimm of the U.S. District Court for Maryland ruled in a lawsuit filed by anti-tobacco groups that the regulatory agency had exceeded its authority in allowing electronic nicotine delivery systems (ENDS) to remain on the market until 2022 before companies applied for regulatory approval. The order was filed on July 12.