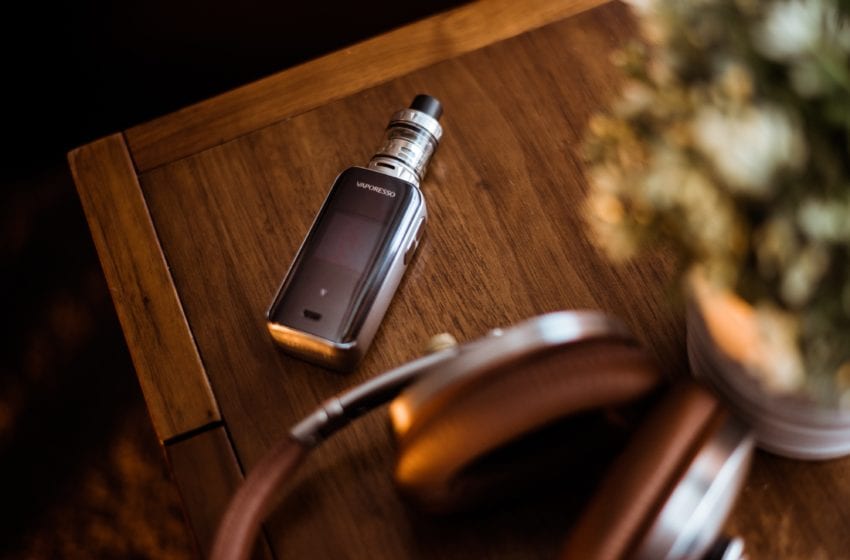 The board for the Village of Vernon Hills voted Monday to draft a moratorium to ban ENDS sales.Read More 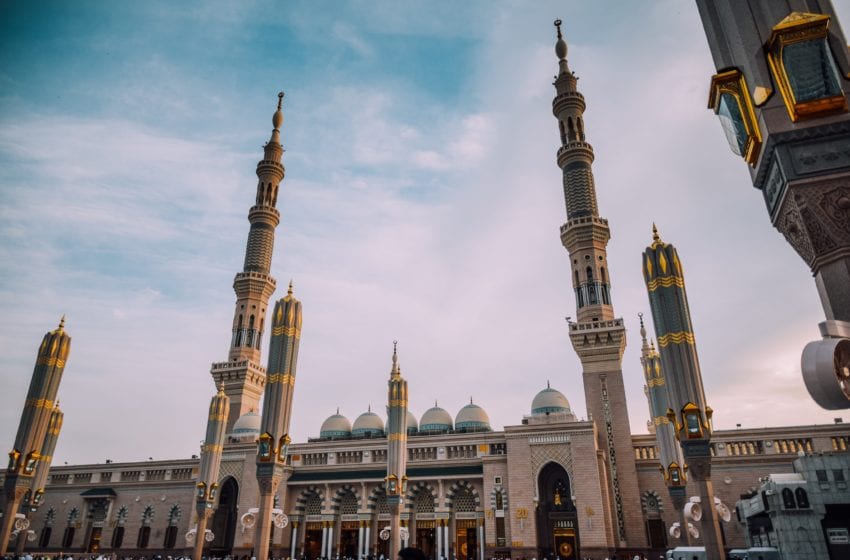 In the event that they are imported, they would be confiscated, a fine imposed, and the seizure noted.Read More 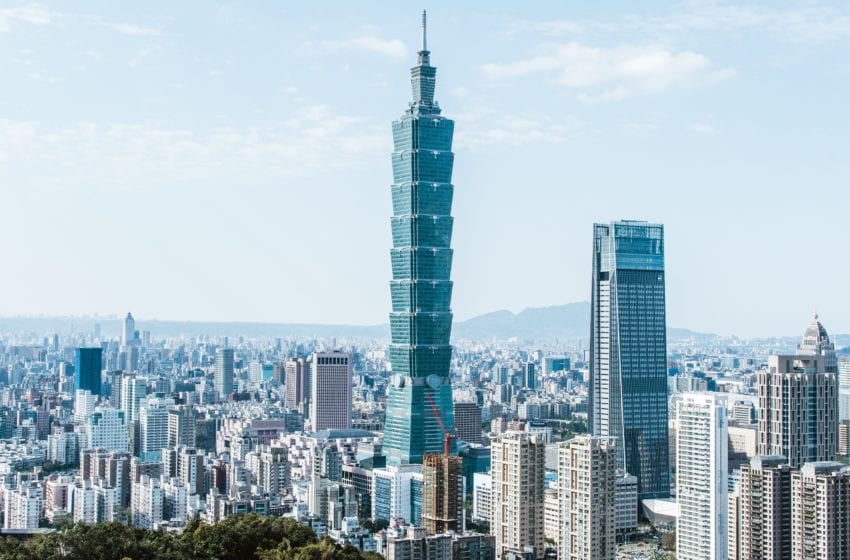 The director of Taiwan's top health organization wants to ban the import and sale of e-cigarettes.Read More

Macau’s Health Bureau has defended its proposed ban on local sales of e-cigarettes as part of the amendment of the tobacco control regime, saying that it does not agree with a survey suggesting that most smokers want the ability to switch to less harmful alternatives to traditional cigarettes, such as e-cigarettes. In a statement released...Read More