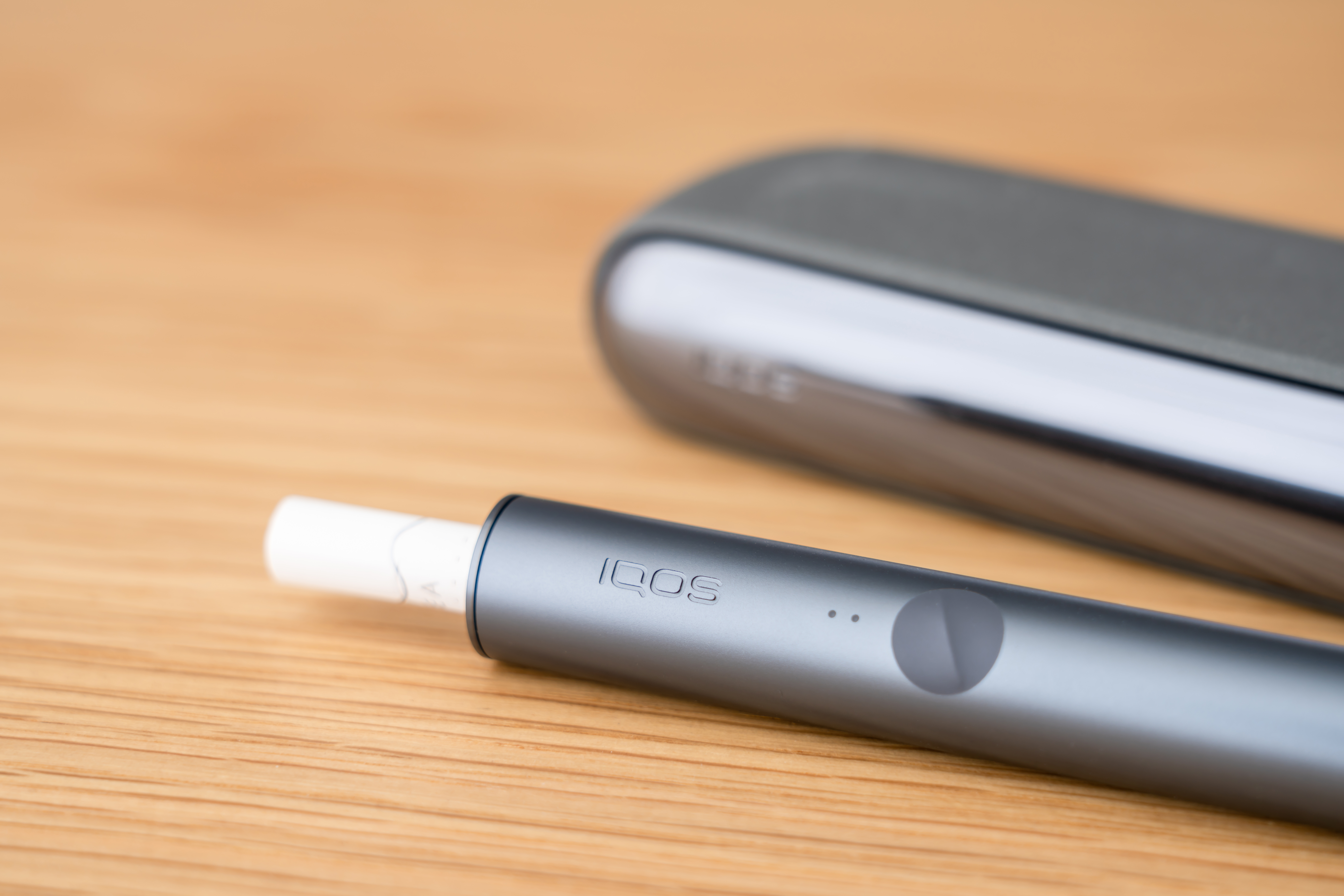 The ITC should have consulted more with the FDA prior to banning the device, say PMI lawyers. Read More 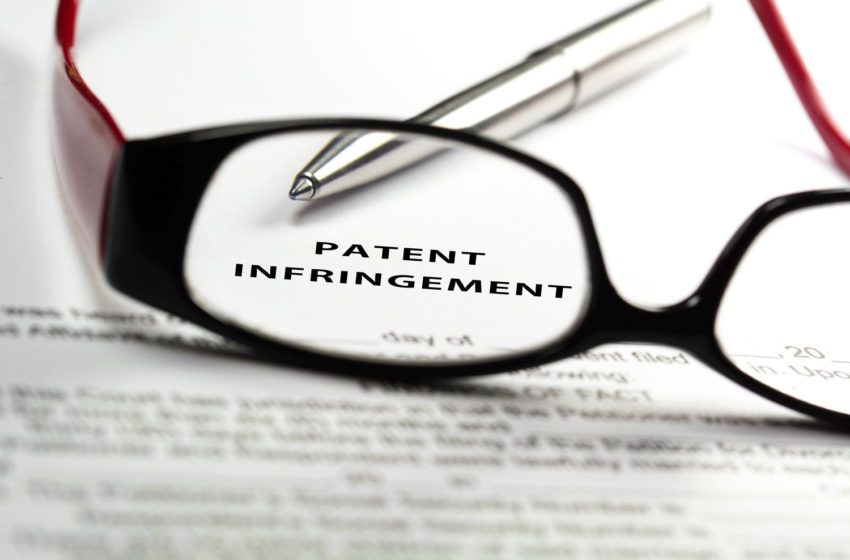 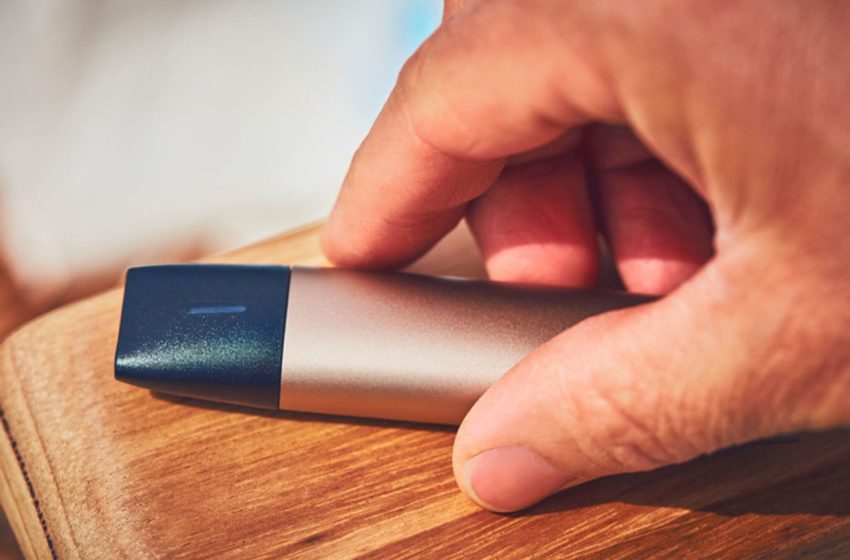 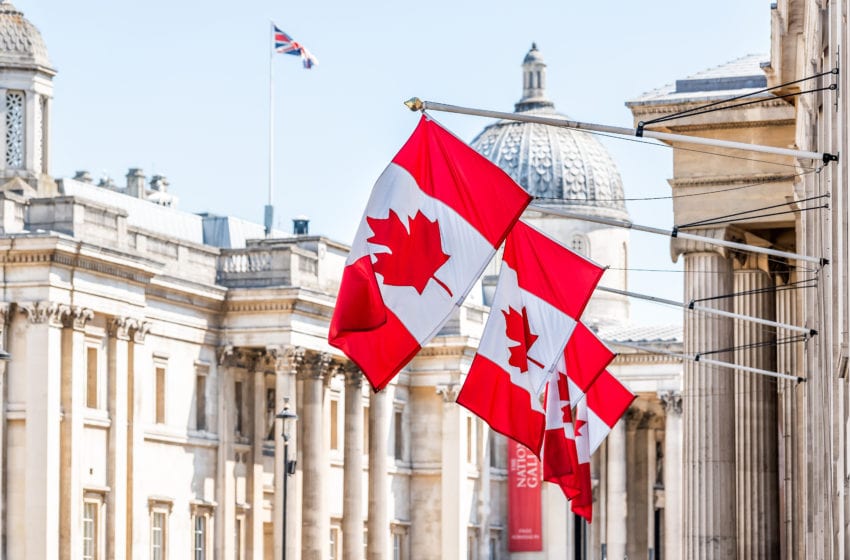 The move follows a development and distribution agreement between the two companies.Read More 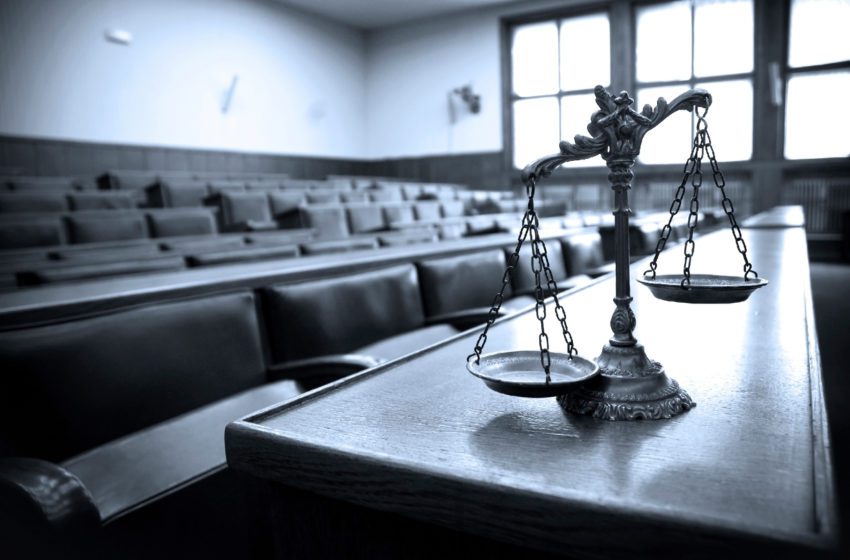 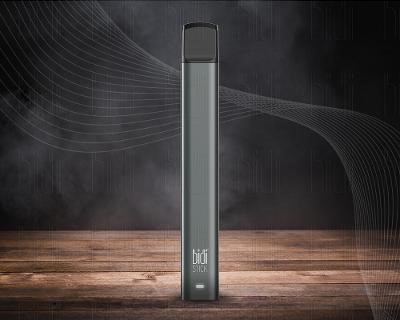 The deal allows Philip Morris Products to manufacture, promote and sell the Bidi Stick outside of the U.S.Read More 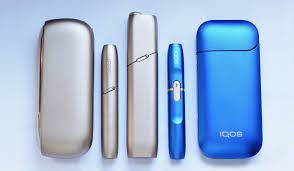 Because device is similar to the previous version, PMI can make the same exposure reduction claims. Read More 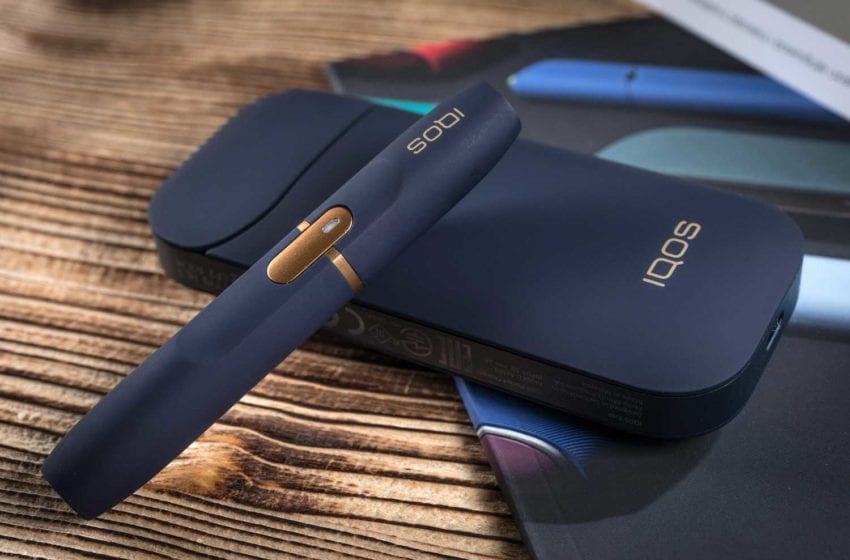 PMI to Bypass Import Ban by Manufacturing IQOS in U.S.

A design change, however, would require re-authorization from the U.S. Food and Drug Administration.Read More 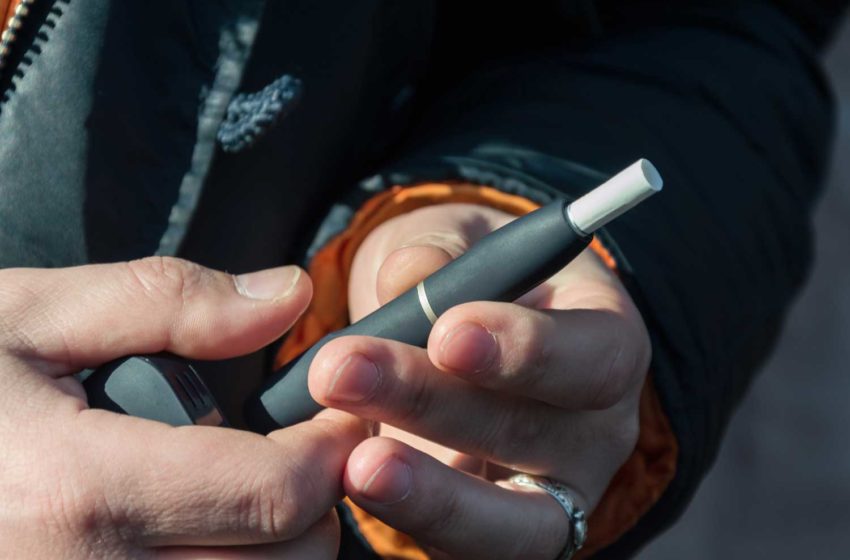